KublaCon 2017      Another year and another Kublacon under our collective belt.  I say collective since most of my friends and family that plays games goes to this con.  I had long time friend and his family come down from Portland to spend the weekend with us at Kublacon.  It was a fantastic con.  This year they broke their attendance records and had 3,338 attendees.  That is about 400 more than last year but it still did not seem as crowded as it felt last year.      One reason for that un-crowded feeling was the hotel re-modeled their convention space. Out was the dark and dingy sports bar which was replaced with hundreds of square feet of convention space.  That space was dedicated to CCGs during the day but in the evening it became open gaming. The result was that you didn't have to wander for an hour looking for an available table to play.         On the RPG front I ran two games in the "Teen" room due to being asked by the person in charge of the kid
1 comment
Read more 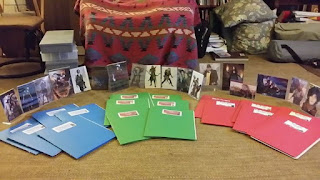 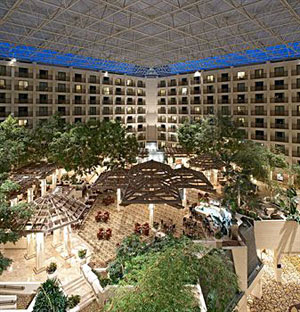 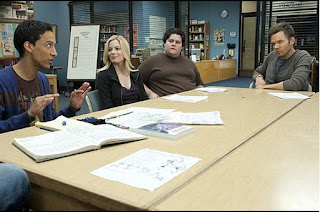 Gaming With My Kid 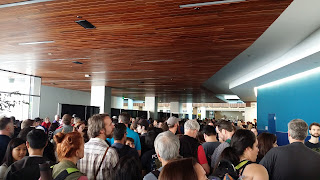 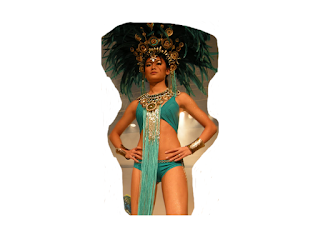 Bethorm: A Plane of Tekumel, The First Two Adventures.

In the Beginning, Gygax Created Dungeons and Dragons